Part 7: The Impact of Social Networking 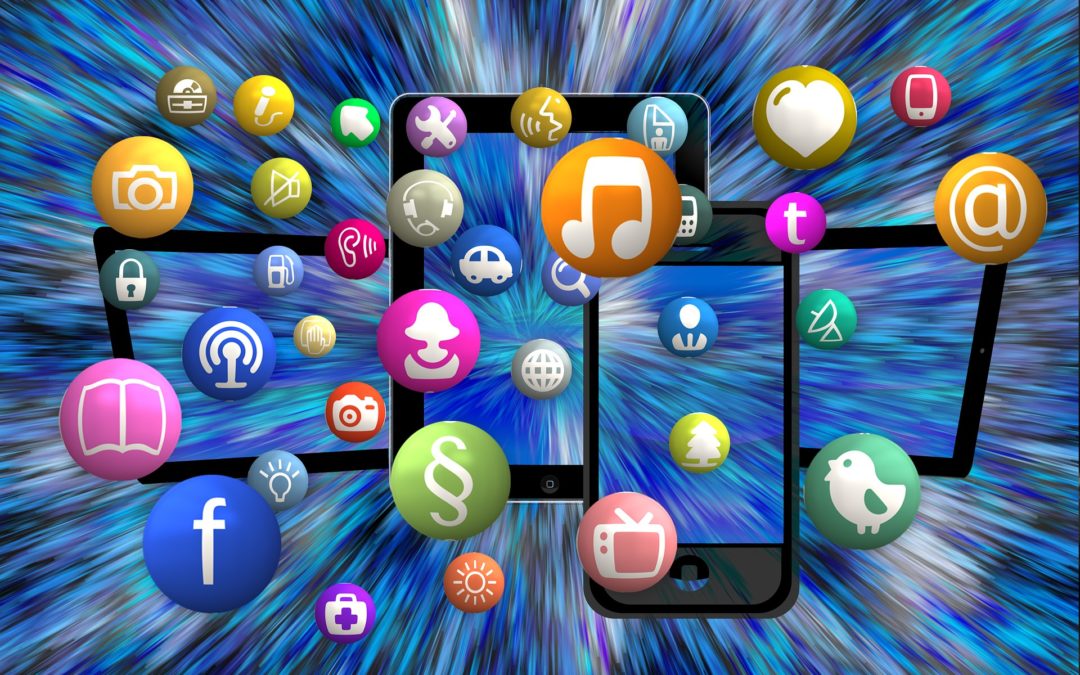 In part five of this series (Click here for post), we examined the importance of a great user experience.

A positive experience can lead to ongoing user engagement. One sign that this has been successful is when a user employs social media accounts to share or otherwise support your franchise website. Google algorithms consider social media shares and pins to be indicative of your site’s relevance. Here is a listing of some of the social media sites that Google takes into account.

Google treats tweets as a slightly less powerful form of backlinks. A large number of tweets referring to your franchise website will eventually boost its ranking. However, the authority of Twitter users play a big role in this. A celebrity with a massive following will have a much larger impact than an unknown individual.

Google does not have access to the majority of personal Facebook accounts. The result is difficulty calculating the number of likes people give a website’s affiliated Facebook page. Shares are easier for Google to detect. It treats these as backlinks, since they are a voluntary and active distribution of the website. Just as Twitter followers with larger followings have more pull in this algorithm, well-known Facebook users’ shares carry more weight.

Google algorithms can easily track the numbers of pins a site receives through Pinterest and it sees these as a solid indicator of your franchise website’s relevance.

It is unclear to what degree Google pulls information from its own social network. Analysts suggest it probably treats it similarly to any of the aforementioned social media outlets. However, Google has not made a statement indicating that is true.

It is clear that social media interactions can enhance a site’s Google ranking. Devoting some time to bridging the space between your franchise website and your social media accounts is a great method by which to move up in the results list.

CLICK HERE FOR MORE ON OUR SOCIAL MEDIA MANAGEMENT PACKAGES FOR FRANCHISERS.

Contact Us Today So We Can Discuss YOUR Needs